Zhongshan Wingning Film Ltd. is a professional manufacturer of BOPP(Biaxial Oriented Polypropylene ) film. Joint ventured and established in 1987, it is located in scenic Zhongshan City, the hometown of the great Mr. Sun Yat-Sen, and stretching up to 220,000 square meters. Seven advanced automatic production lines have been introduced from Germany, Britain and Japan. And the production capacity was promoted from 3000T (1989) to 130000T (2017). 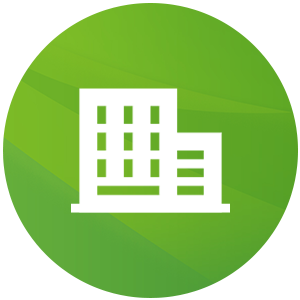 As a joint venture, Zhongshan Wing Ning Film Ltd. was established in 1987, specializing in the production of Bopp film. It is located in scenic Zhongshan City, the hometown of the great Mr.Sun Yat-Sen. 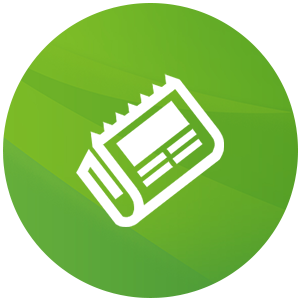 With 35 years of development, our company’s production capacity increased from 3,000 tons to 130,000 tons. It depends on seven advanced Bopp lines imported from German, Britain and Japan. Of course, the 8th line will be put into production this years, that will make us more stronger. 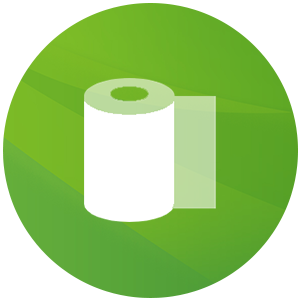 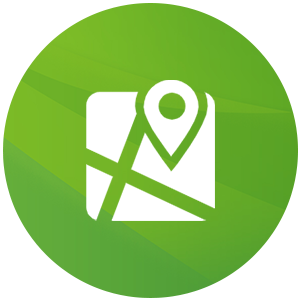 Apart from a dominant share in the China market, our company exports to more countries. We are willing to establish business relationship with you on the basis of equality and mutual benefit. 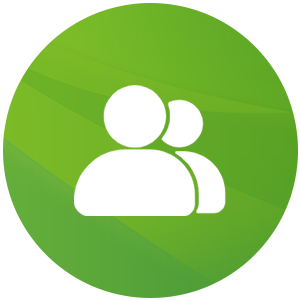 Zhongshan Wing Ning Film Ltd. has a highly qualified research and development team, providing customized innovation for its customers. Of course, we are committed to developing a variety of film and synthetic paper that meet the market demand. 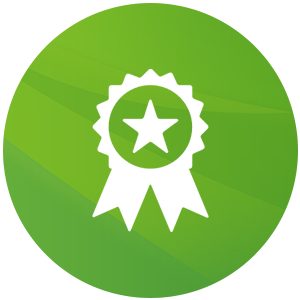 Zhongshan Wing Ning Film Ltd. is accredited with Top 100 Modern Industrial Enterprises in Zhongshan City,famous brand in Guangdong and so on.