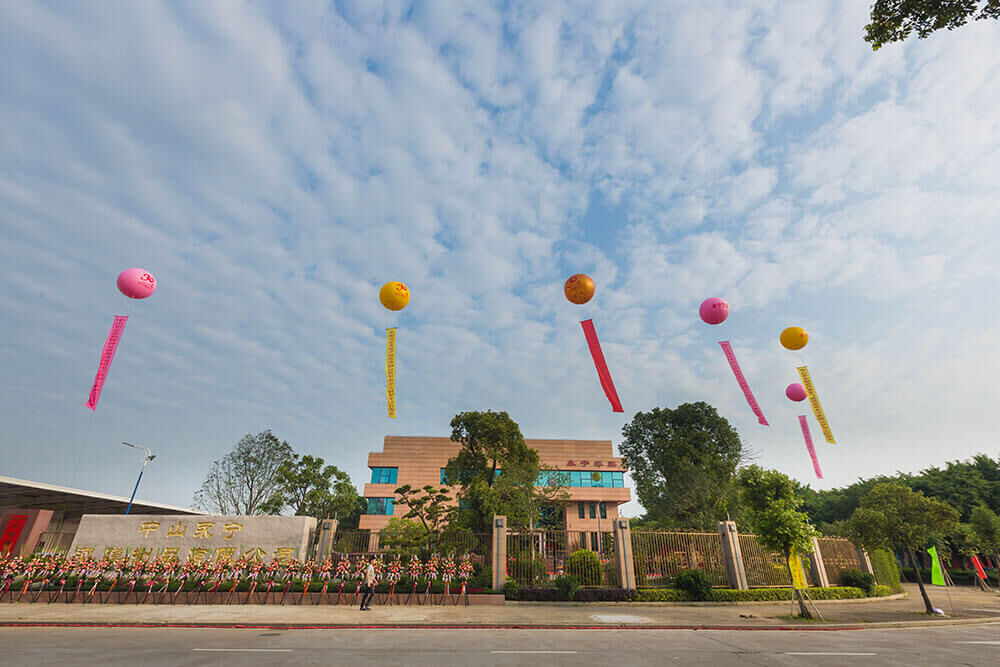 On March 28th 2017, Wingning Film Ltd. held a 30th anniversary celebration in Era Flower Of City. The customers and friends from all over the country and overseas attended the celebration and witnessed the glorious history of the company after 30 years of trials and hardships. 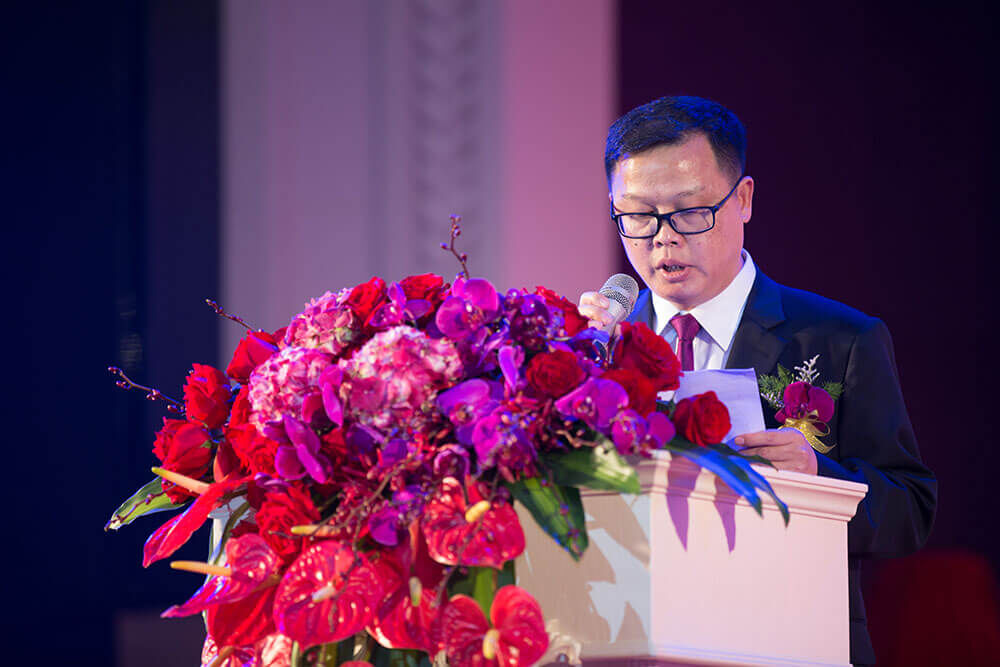 As an old Chinese saying goes, a man is steadfast at the age of thirty, which also applies to the development of Wingning. Since 1987, seven advanced automatic production lines have been introduced from Germany, Britain and Japan. And the production capacity was promoted from 3,000T (1989) to 130,000T (2017). Wide range of category of Wingning products include Plain Film, Matte Film, Pearlized Film, Heat Sealable Film, Glossy Film, Label Film and Paper-Based Film. These serials of products are broadly used in printing, laminating, packaging, adhesive tape and cigarette industries. 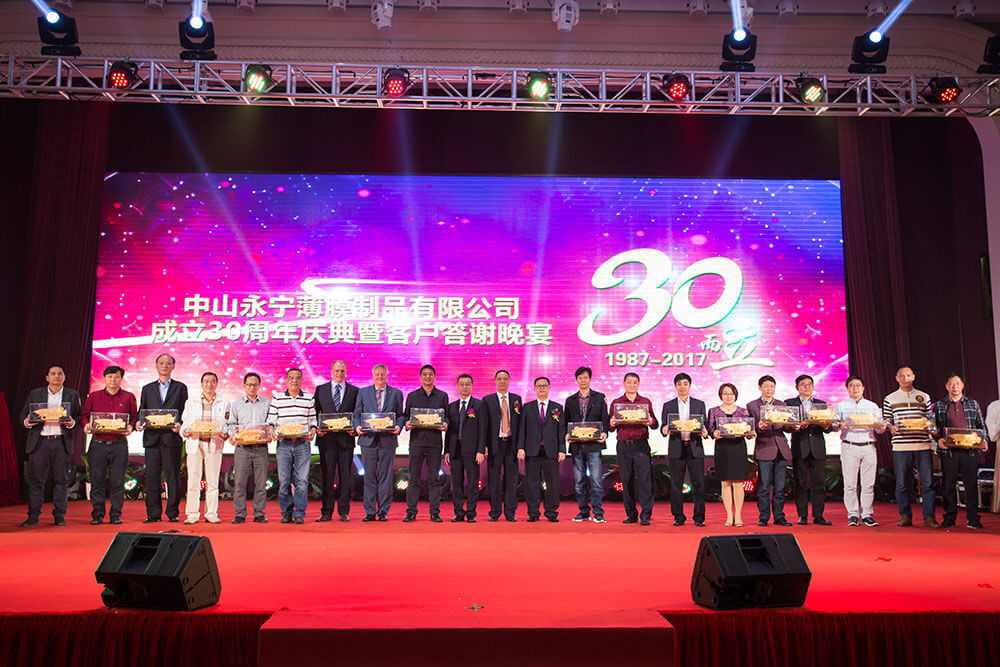 On the occasion of the 30th anniversary, we wish that Zhongshan Wingning Film Ltd. will grow stronger and develop better than ever before.

Previous page:Already the first
Next page：Congratulations on the Successful Production of the Seventh Production Line of Zhongshan Wing Ning Film Ltd.